No matter where you live, winter offers a wide variety of colors across its changeable landscapes.

Growing up in a blue-collar suburb in northeast Ohio, my memory is filled with a canvas of white on white. We sledded down steep hillside paths beneath stately evergreens laden with inches of snow.

Clumps of yellowy prairie grasses waved in the icy wind as we zoomed by shouting and laughing like the kids we were. Our wind-chapped cheeks and red noses were proof of our gold, silver, and bronze successes.

Besides the fun, we relished a good snow cover that blanketed the grit and grime that most winters brought. The fluffy whiteness enlivened the quiescent landscape, the leafless trees with their non-descript brown, gray, and black trunks and branches. The pure white snow on piney coniferous bows highlighted clusters of chestnut pinecones. 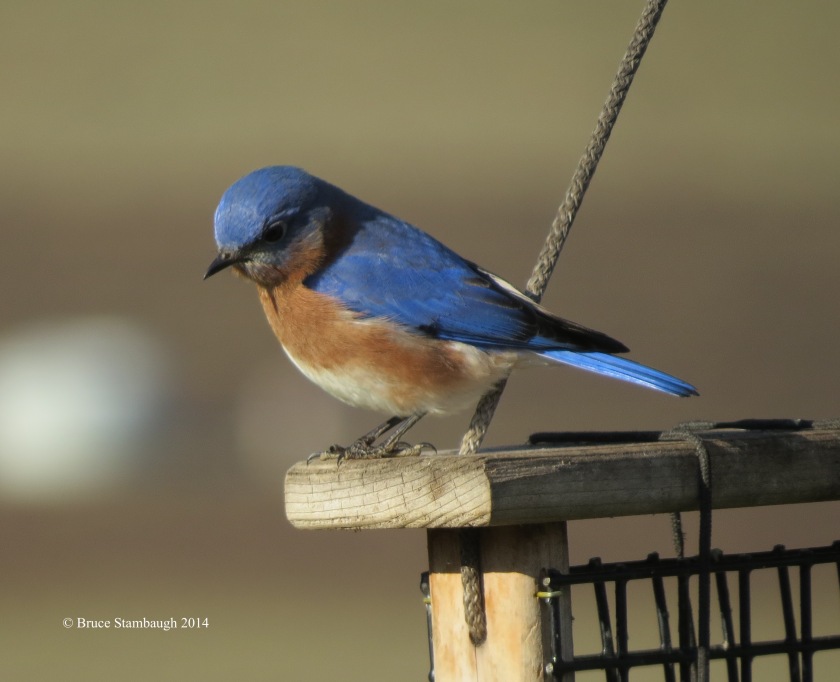 Heavy wet snow provided a stark color contrast of white on black. That all shifted in a flash when a wicked winter wind whipped nature’s artwork into layered snowdrifts crusty enough for adventuresome children to walk on.

Ohio winter weather being what it is and always has been, not much changed as I grew into adulthood. Browns and whites alternated dominating the lay of the land with temperature playing the role of the artisan. A mundane scene became a Currier and Ives gem with four inches of overnight snow.

A January thaw altered all that in a hurry. The snow melted into a mushy, muddy mess, and brown soon became the primary color and texture, much to my mother’s chagrin. Usually, though, our inattentive father rightly got the blame for the sticky indoor tracks. 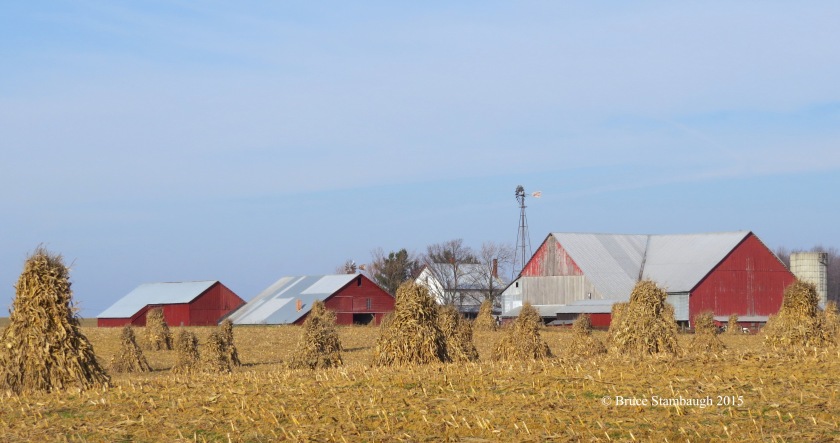 Dealing with both the gooeyness and the frozen precipitation as an adult tendered an entirely different perspective than as a youngster. I hated how everything wore the dirt and grime of winter. That was especially true of driving a filthy automobile. Wash it one day, and it was dirty again the next.

Warm, attractive colors in winter did and do exist of course. Think red holly berries against glossy green leaves powdered with fresh snow.

Each new day brings opportunity. Catch a showy sunrise that may last only a few seconds before succumbing to layers of gray clouds. Sunsets are equally stunning, especially if reflected by lakes and streams, which double the orange, yellow, red, and pink pleasure. 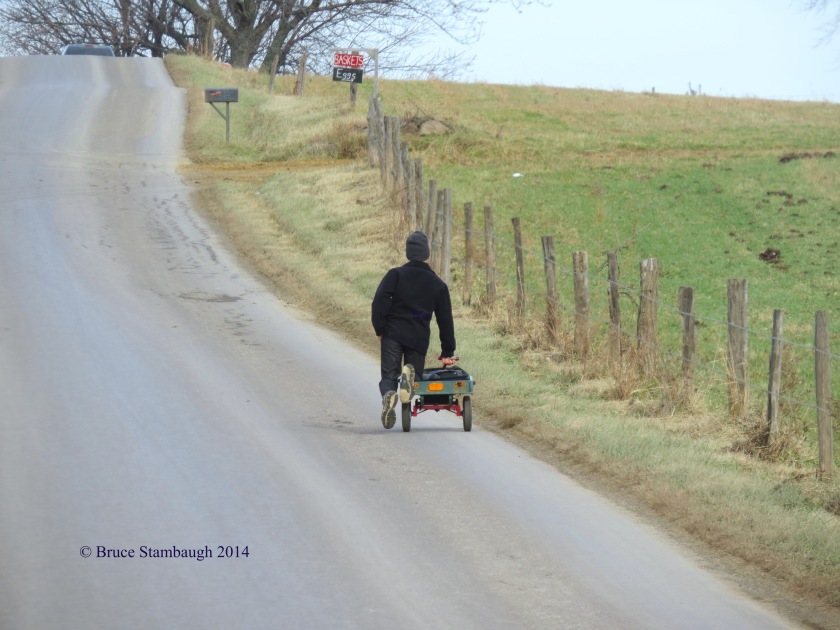 Bright colors come alive literally. Is there anything prettier than northern cardinals perched on evergreens waiting their turn at the bird feeders? If eastern bluebirds also arrive, the winter day becomes all the cheerier.

Moving to Virginia’s Shenandoah Valley has lessened some of the sting and bland of winter. We tend to have more sunny and warmer days than we did in Ohio. When it does snow, the aesthetic results are still the same. However, the white stuff doesn’t last as long.

Winter’s radiant sunshine enhances any locale just as it can brighten all human spirits.

January can be lackluster if you let it. Just look a little harder for any hint of color wherever you live. Like many TV commercial disclaimers, your results may vary. 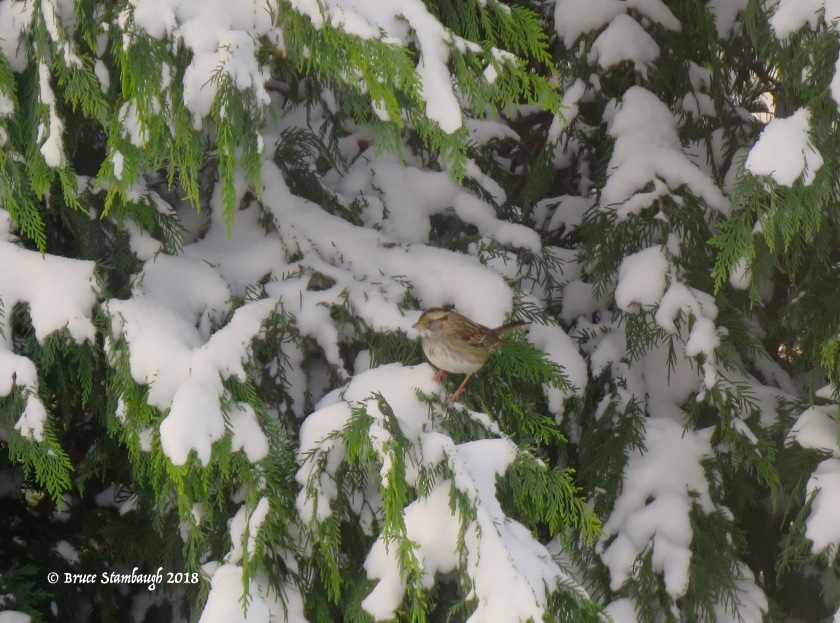