Fall is upon us. The signs are everywhere. They have been for sometime now.

Warm, pleasant days give way to cooler, quiet evenings. Only a few remaining crickets and an occasional Screech Owl break the night’s silence.

The morning wake up call suddenly switched from a chorus of American Robins to cheery Carolina Wrens. The effect is still the same. 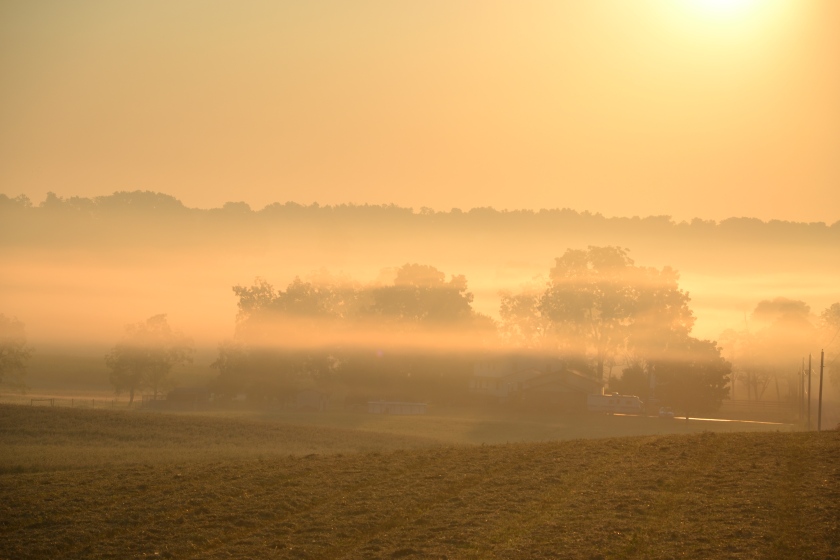 While most show a slight tinge, some entire trees have already had their leaves turn a dull orange or dirty yellow. No doubt the stress of this summer’s oppressive heat and extreme dryness forced this premature metamorphosis. Some leaves seemed to go green to brown overnight. The deepening blue sky offsets these anomalies, making them almost acceptable.

Fall is not a time to quibble. It’s a time to appreciate, to work and to reorient yourself and the world as we have come to know it. 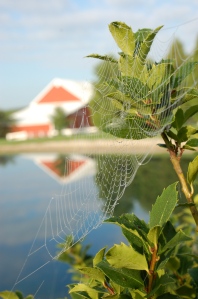 Scholars head to school, each in their own way. Young boys, red and white lunch buckets swaying by their sides, walk in groups, tan straw hats bobbing rhythmically. Smart girls wearing pastel dresses glide by on mute bicycles. They left home later than yet arrived simultaneously with the boys.

Bumblebee painted buses inch past the pedestrians until the next stop. Somewhere behind sheer curtains, home-schooled children take it all in.

The hum of school seems to settle society, put it back in sync. Family vacations end. The students, though not likely to admit it, enjoy the familiar routine, save for a handful of frequent flyers who already know the path to the principal’s office.

At the produce market, giant pumpkins now outnumber the red, plump tomatoes and the ubiquitous zucchini. Despite the protests of the regal morning glories, crimson and gilded mums are the flowers of choice and the season.

Despite the drought, farmers are smiling, assuming they indeed have crops to gather. They live for the harvest. Its their bread and butter, their paycheck, their livelihood. They relish the work and consider comparing their bushels per acre numbers as an exercise in status. If their neighbor needs help, however, they’ll be the first to respond.

Kitchens fill with the aromas of snappy salsa, and pickles and vinegar. Canning shelves are replenished with jars of winking peaches and cherries, sandwiched by rows of golden corn and tart applesauce.

Life in the fall in the rural Midwest in mid-September is as fulfilling as it gets. Pride and gratitude are the human harvest for rural folks. No blue ribbons, even if bestowed, can provide the same satisfaction. Those ancillary awards politely confirm what we already believe.

Where coloring stands of hardwoods mingle with fencerows and cornrows, life is good. We acknowledge our connection to creation and to one another. We also sense the real and urgent necessity to care for mother earth as we prepare for whatever winter brings our way.

Fall is upon us. Stop, look, listen, inhale and enjoy. The rest of life will take care of itself. It is an equal opportunity seasonal transition we all need whether we know it or not. I humbly thank autumn for the abundant and timely cues. 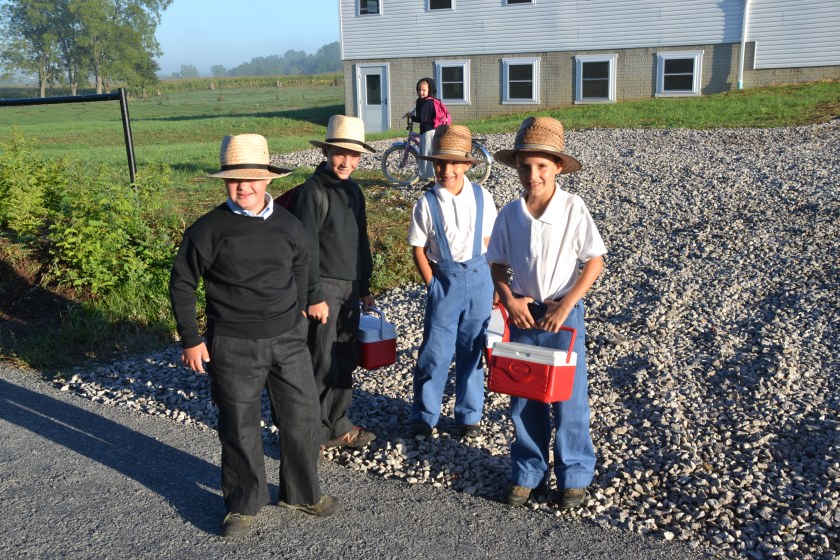