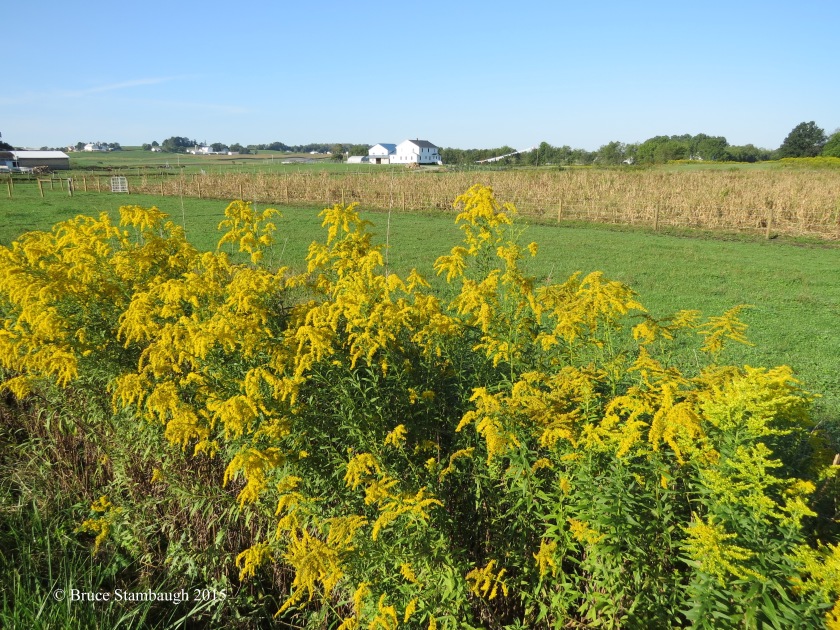 Listen. Did you hear it? If not, there’s still time. In a few short days, September’s most significant gift will be gone.

The changing leaves too often get all the attention, especially the gorgeous sugar maples. I have no argument with that whatsoever. September merely sets the stage for Nature’s colorful artwork.

Inexplicably, that wondrous, warming rainbow leaves leafy trails to this September virtuous quality. Can you guess what it is?

In the pondering, we uncover this gracious gift the world is too often too busy to unwrap. September’s silent specialty is all around us. Do you hear it? That rhetorical question is no joke.

Silence is golden as the saying goes, and from beginning to end that silence is never more so than in September. Listen again to see if you agree.

September gives us ample opportunity to embrace her unique child. Her silence never sleeps. She is as still as still can be 24-hours a day.

At every dawn, September’s stillness is broken not by the sun, but by humankind winding up for another day of work. Unnatural sounds break the silence and intrude upon our slumber.

The morning train whistles reverberate up and down the valley warning of its impending crossings. Even with the house windows closed, we can hear it from miles away.

Tires hum on the variegated macadam where country and city roadways meet. On occasion, sirens tell a tale of disrespect, distress, or disorder that further disturbs September’s sacredness.

With the initial rush over, my wife and I settle on the back porch for a simple breakfast. Too fascinated with the month’s hush, we seldom interrupt it or one another’s thoughts.

Thinking the coast is clear, mourning doves swoop in for morning refreshments at the birdbaths. One slight movement by either of us and the spell is broken. The ripple of wind that propels them to safety in the neighbor’s blue spruce tickles my neck.

A rabbit nibbles freely at the fibrous greenery. Its oversized eyes sparkle in the sunshine, its floppy ears twitch without disturbing the quietude.

We take up the same positions at lunchtime. Migrating ruby-throated hummingbirds squawk their arrival at the nearby feeder. Too much like humans, they spend more energy chasing each other away rather than learning to share the nourishing liquid nectar.

The leaves and needles of the neighborhood trees hang limp and still. Even if a slight afternoon breeze gently bounces them around, they remain faithful to the code of September silence. They hit the ground inaudibly.

Beneath those shady limbs, lawnmowers roar back and forth, back and forth. When the last blade is cut, the glorious silence returns. Does anyone hear it?

If not, the ubiquitous gangs of bellowing blue jays are sure to enforce it with their host of calls and cries. Their intentions are righteous; their methods are inadequate and contradictory, to say the least. Still, once gone, September’s silence is palpable.

Twilight may be the best time to catch a glimpse, a snippet, a pocketful of September’s hush. With the day’s work done and supper over, the last of the season’s crickets sing the silent song into the night.

Overhead, the Milky Way, dim as it is in the potentate sky, twinkles its approval of the welcome stillness. The day is done. Though many have tried sunup to sundown, September’s silence has thankfully prevailed.

Much like the rest of us, September’s days are numbered. Listen for her calming silence while there is still time. 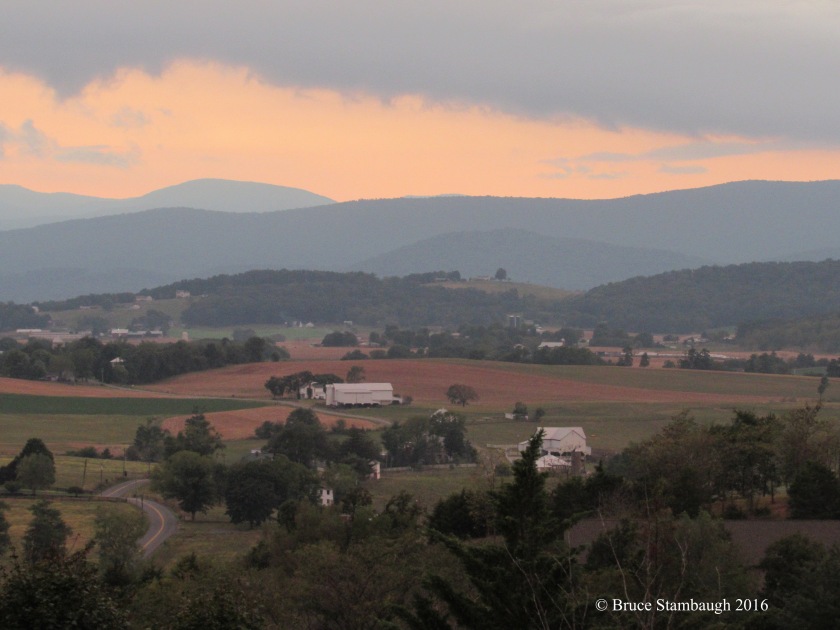 2 thoughts on “Recognizing the virtue of September’s silence”